Giving Tuesday, is a day for helping not shopping

The global movement encourages people to give back during the holidays 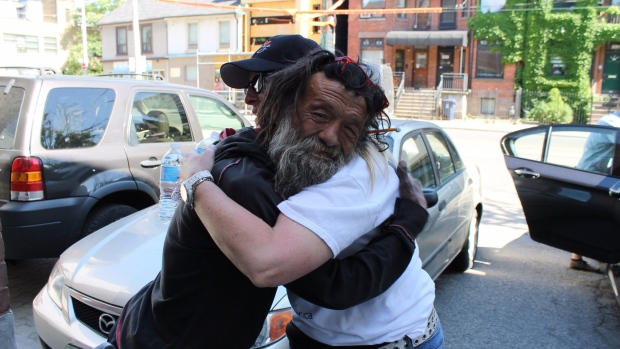 Engage and Change founder Jody Steinhauer gives survival kits to homeless people in the GTA. She’s thrilled to be a listed charity for Giving Tuesday this year. (Jody Steinhauer/Engage for Change )

On the heels of Black Friday and Cyber Monday — two days that are supposed to be good for the economy — Giving Tuesday is a day that’s good for the community.

It’s a global day of giving back where people donate, raise funds or volunteer for a cause they care about.

It was started in the U.S. in 2012 as an antidote to the holiday shopping frenzy.

Paul Nazareth, who works with Canada Helps, one of the co-founders of the Canadian Giving Tuesday campaign, says it’s all about helping others.

“People are looking for meaning,” he said. “When they see something they’re connected to, be it a health charity that’s touched their family, an animal charity that they care about, a community organization doing something powerful, whenever people are connected to meaning, they give.” 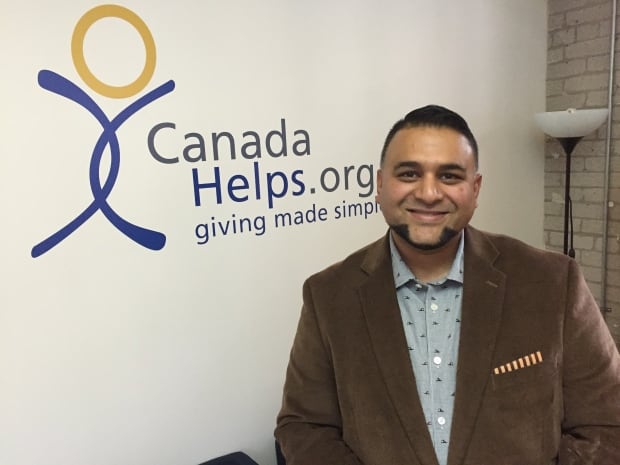 Paul Nazareth said Giving Tuesday is an opportunity for Canadians to give back and get involved with causes that resonate with them. (Laura DaSilva/CBC )

People can donate to more than 5,000 charities listed on the Giving Tuesday website. Last year, millions of Canadians joined and Canada Helps says it saw a threefold increase in donations and other forms of giving since 2012.

“It is responsible, truly, for hundreds of millions of extra dollars given at this time of year,” Nazareth said.

But it’s not just about charitable donations. Many people give their time.

“The whole concept as well is getting people outside of the traditional, ‘Let’s give in the last week’ to connect, during the holiday season, to what matters and give everybody a chance to celebrate different types of giving and volunteering,” Nazareth said. 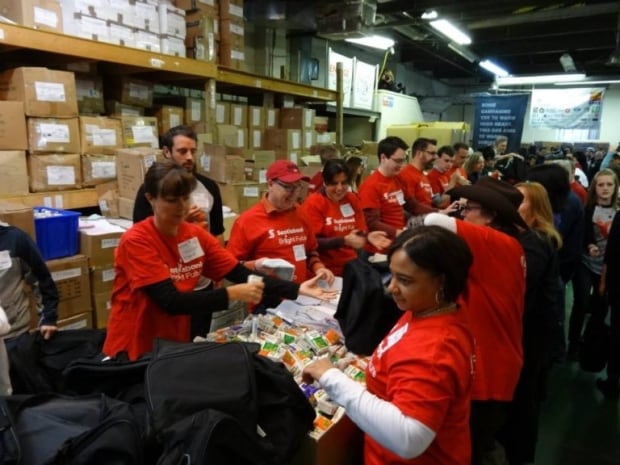 Engage and Change, a charity that builds survival kits for homeless people in the GTA, is taking part for the first time.

“I think it’s a fantastic vehicle for merging awareness, empathy and sympathy with technology,” said founder Jody Steinhauer, who estimates there are more than 500 people living on the streets on any given day in the GTA.

“We’re doing a great thing, but hopefully, with the generosity of Giving Tuesday, we’ll be able to do even more.”

The money raised will go to help buy items for winter kits including backpacks, sleeping bags and hygiene products. It’s all part of Engage and Change’s Project Winter Survival.

Steinhauer explained there’s an outpouring of generosity at this time of year, but after the holidays the outreach workers, homeless shelters and social service agencies are left with nothing.

“In January, we all get our Visa bills in and, as a charity, when we’re doing our outcry in January, saying, ‘Help! It’s freezing. These people have nothing,’ people generally say, ‘Wow I’d love to but I gave in November and December and I don’t have any money left to give.'”

She hopes Giving Tuesday will provide a needed boost to help the homeless get through the harsh winter that’s expected in the GTA.

People are posting pictures of the causes they’re giving back to using the hashtag #UNselfie. 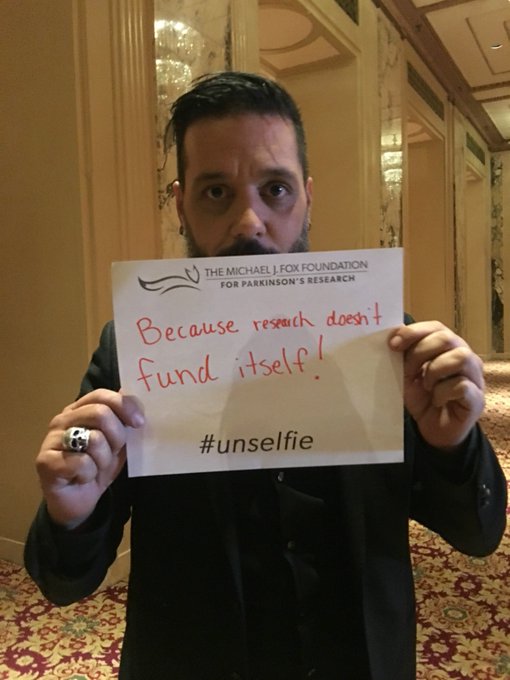 Where to help in Toronto

In keeping with the spirit of giving, the City of Toronto has released its Holiday Wish List, a guide for Torontonians looking to help vulnerable and homeless people this holiday season.

More than 60 agencies asked to be on the list, which details specific items that clients need, along with contacts and information about volunteer opportunities, holiday events and when to drop off donations.